Phoenix Safe Company is one of the oldest UK manufacturers of safes and security products and can trace its history back to Liverpool in 1799. At that time it was known as the Richmond Safe Co Ltd and was supplying the maritime trade between England and the United States with iron banded or iron clad wooden strongboxes and seamen’s chests.

In 1723 a group of migrant steel workers from the Toledo area of Spain, were working their passage to the United States, with the intention to sail from Liverpool to New York. They joined Richmond Safe Co Ltd where their skills with steel were put to good use replacing the traditional wooden strongboxes with all steel reinforced strongbox’s. The demand for these new secure strongboxes grew with the increasing wealth and expansion of the maritime role of Liverpool as the major English port shipping goods and commodities to the United States in return for cotton for the Lancashire cotton mills.

In order to reflect the increased emphasis on security products the company was renamed in 1850, the Withy Grove Stores and began to design and patent steel safes, strongboxes, fire safes and vaults many of which are still in use today.

They became, with the famous Milners Safe Company of Liverpool, among the best known British safe manufacturers from the 1850’s through to the 1970’s, when rationalisation of the safe industry led to the loss of many of the traditional manufacturers.

The tradition of patented and innovative security continued in 1986, when Phoenix Safe Co was formed from Withy Grove Stores Co Ltd and adopted one of the oldest names in the British safe industry “Phoenix” (See attached advertisement from the Liverpool Echo 1865 ) The aim was to design and manufacture advanced fire resistant safes to protect the new wealth of data information being produced by computers. The vital importance and catastrophic consequences of the loss of this information demanded a new approach to fire protection. Temperature as low as 60ºC can corrupt data stored on disks or tapes and with fire temperatures in excess of 1000º it was imperative to provide a modern safe for the protection of data media. This resulted in the first Phoenix data safe the 2000 series which protects data against fire for up to 2 hours at a temperature of 1090ºC, while at the same time maintaining a temperature inside the safe of only 39ºC

Phoenix is now the largest manufacturer of data safes in Europe with a broad range of products encompassing small domestic data protection products through to the largest Commercial and Banking storage requirements.

These three criteria had to be included into the design, with no loss of security for either guest or hotel management. An additional factor was the need for management control over a resource used by any number of different individuals and the potential for loss through unauthorised access. To this end the locks were given an audit trail function with the ability to record the date and time a particular lock was opened and record the code or credit card that opened the lock. This facility for the management to interrogate the lock and establish the method of opening completed the security circle and offered significant benefits to both guest and management.

The latest innovation to change the way we view security, is biometric technology which use’s either fingerprint or iris recognition to take the place of key to open a lock. While this relatively new and sophisticated technology is in it’s infancy the costs may outweigh the benefits, however, increasing use will undoubtedly reduce this cost and at Phoenix we are proud to be able to announce a world first, our all new 2240 Series Excel Fire File can be fitted with a Biometric Finger Print Recognition lock and will set the design for the future.

1723 – A group of migrant steel workers from the Toledo area of Spain were working their passage to the United States, with the intention to sail from Liverpool to New York. They joined Richmond Manufactory where their skills with steel were put to good use replacing the traditional wooden strongboxes with all steel reinforced strongboxes.

1799 – The Richmond Safe Co was set up and was in the family ownership of John R Solomon. The Company supplied the maritime trade between England and the United States with iron banded or iron clad wooden strongboxes and seaman’s chests.

1850 – The company name changed to Withy Grove Stores and was used for all three companies based in Liverpool, Manchester and Leeds. We began to design and patent steel safes, strongboxes, fire safes and vaults many of which are still in use today.

1890 – The patents were received for the first stitch bolt safe and double bitted lock.

2010 – Phoenix is now the largest manufacturer of data safes in Europe with a broad range of products encompassing small domestic data protection products through to the largest Commercial and Banking storage requirements.

We are now a world leader manufacturing and distributing a range of state of the art safes to suit all requirements, ranging from residential to commercial security and or fire protection. We specialise in vital records protection for both paper and computer media forms. Our product is in stock and normally ships within 24 – 48 hours from receipt of order. All of our fire resistant safes are independently tested to European and American test standards. All fire resistant files and safes carry a life-time after-the-fire replacement warranty. We welcome the opportunity to help you secure your most important items! 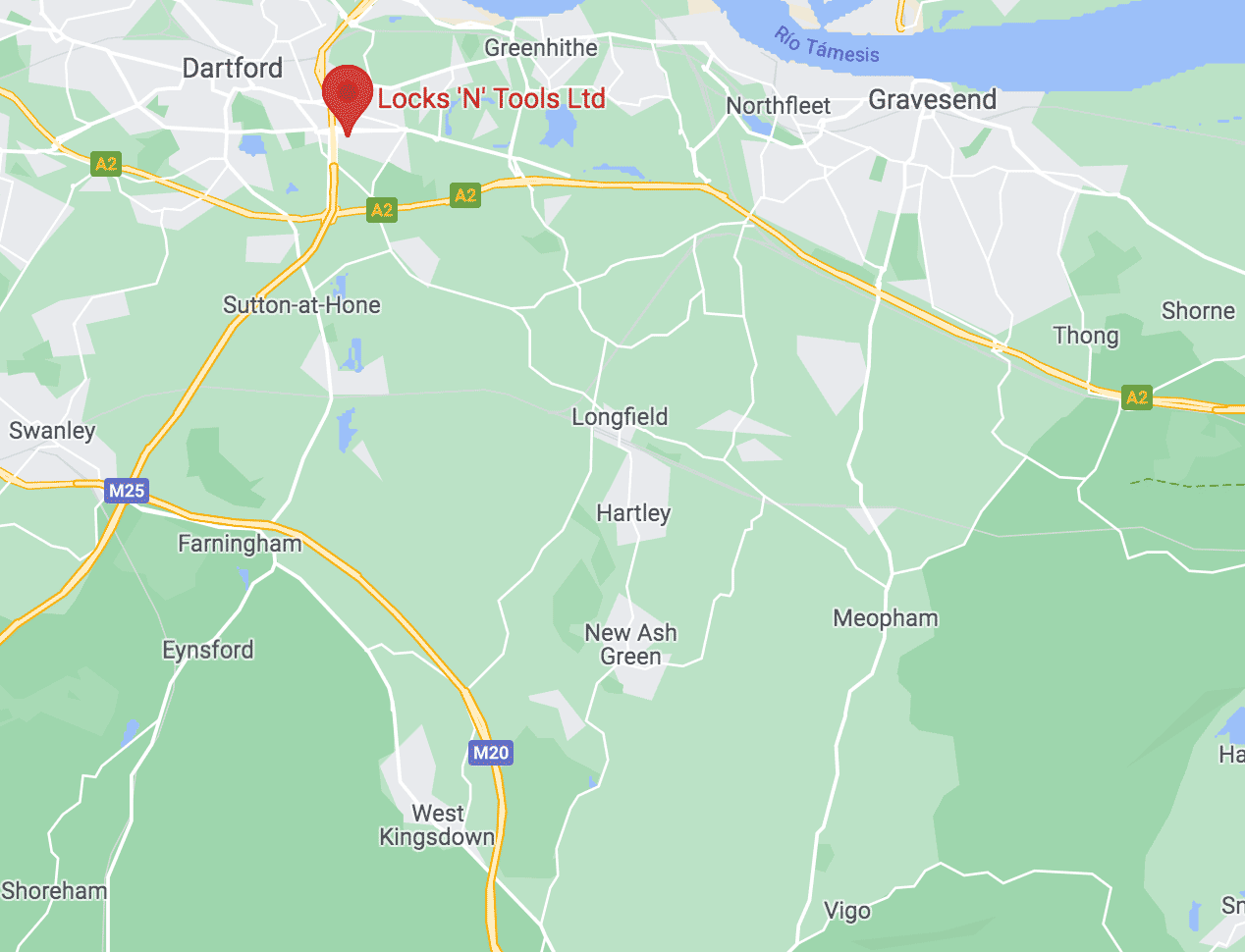